Ghosts Of The Future #1

Please wait for webcomic to load.

Written and Illustrated by Evan Stanley
About 200 years in the future, Silver the Hedgehog is and average kid living in Station Square… except for his strange and terrible dreams of a dying blue hedgehog, a black hedgehog, and mysterious gems called “Chaos Emeralds”. What will he do, when these “figments of his imagination” appear before him in his real life?

How to read this fancomic:
You should be able to see the fancomic above this description as viewed by the cover art. This comic viewer allows you to browse through the fancomic in a simulated way much like you would reading a real comic. To interact with the comic viewer, either click on the arrows on either side of the comic, or click and drag each page from the bottom corners.
There are also controls on the bottom of the comic viewer to help enhance your reading experience. You can skip to any particular page, book mark a page, or expand to full-screen for better viewing. 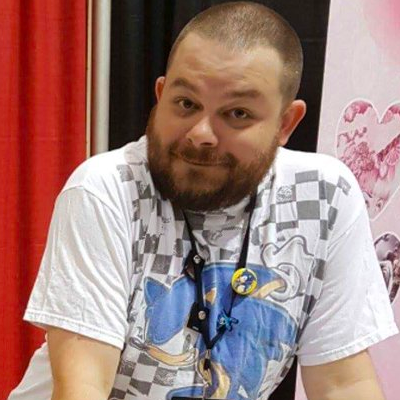 Originally a fan writer for one of the most popular online Sonic fancomics of the early 2000s, Ian Flynn (otherwise known by his pen-name, Ian the Potto / Ian Potto) is the face behind all majorly published Sonic the Hedgehog stories over the last decade. Introduced during the Archie Comic series to replace renown longtime writer, Ken Penders, Ian Flynn has gone on to compose stories for various other comic series including the short-lived Mega-Man series and the new Archie space themed series, Cosmo. With the rights for Sonic the Hedgehog brought over to IDW Publishing, Ian Flynn continues the legacy of being the main voice behind the comic chronicles of the blue blur and stands to be one of the most important figures in the Sonic comic fandom. 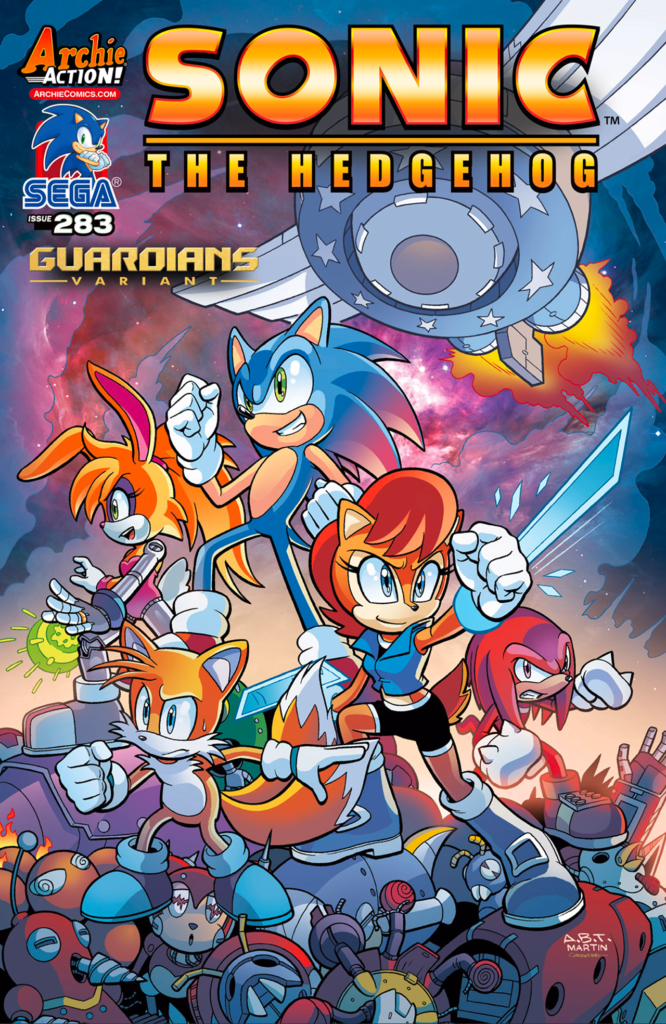 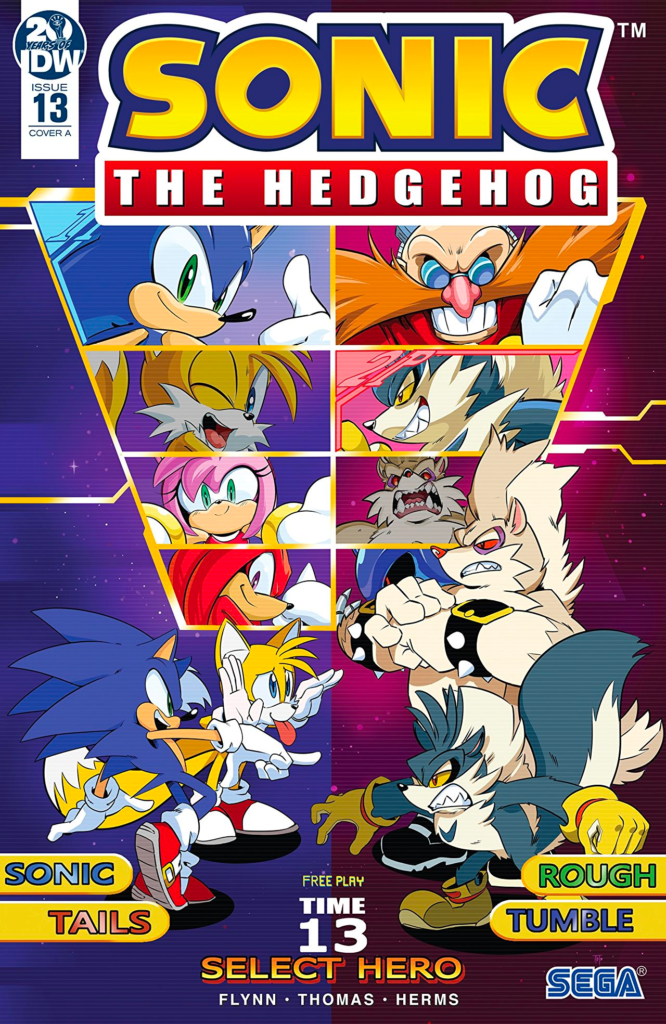 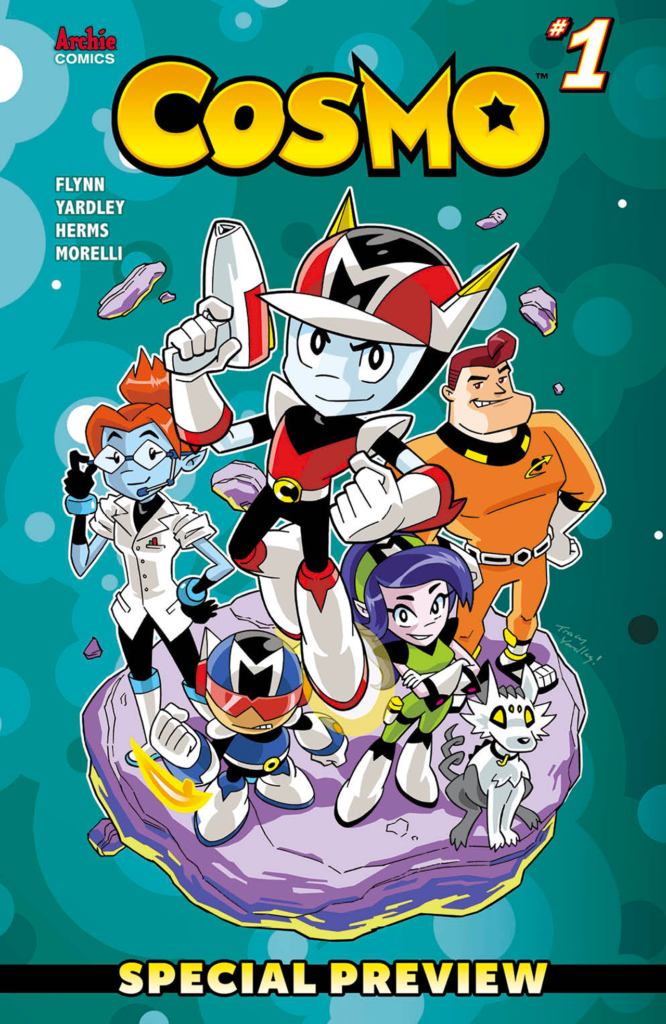